By Anna Jauhola
After a profitable year at the municipal liquor store, the Lancaster City Council approved another $10,000 payment toward the debt service on the city’s community center.
In its regular meeting on Wednesday, Jan. 8, the council approved transferring $10,000 from the Lancaster Municipal Liquor Store’s checking account to the city’s Community Center Debt Service Retirement Fund account.
“The liquor store checking account is at $44,600. We’ve always said our failsafe we didn’t want to go below for checking was $32,000,” said Carol Johnson, city clerk. “So we do have probably $10,000 you could easily transfer from the liquor store into the city.”
The principle left on the community center was $324,169.32. In 2019, the city was able to pay $35,000.
“So we’ve really done a good job knocking the debt down,” Johnson said.
In 2019, the city had also received $925 in donations toward paying off the community center debt as well. That amount was already in the debt service retirement fund.
The council approved a total payment of $10,925 from the debt service retirement fund to the USDA.
“For every dollar we put down now, when it was a 40-year term, we save double the money,” Johnson said. “When we put down $10,000, we usually save about $10,000 over 40 years.”
In relation to the liquor store, the council also reviewed its final 2019 balance sheet. Sales were up $26,000 for the year. Johnson pointed out that beer sales were consistent with 2018, however, liquor sales were a little wonky.
“Liquor sales were up by $5,000 but cost of goods went up by $6,700. So that’s not so good,” Johnson said. “I think it’s just another thing that people need to be reminded about to watch their pours.”
Councilor Faye Potrament said she noticed new varieties of liquor when she helped with end-of-year inventory. She asked whether the increase in cost was due to higher-priced liquor or the serving was off. Johnson noted the discrepancy could be anything – people not paying for drinks, turnover in employees, extra pours.
“The profit ratio is decent, but it should be addressed,” Johnson said.
She suggested, and Mayor Mike Olson agreed, that he will speak with management to ensure the situation is better managed.
“The good news is the liquor store made a nice profit of $36,000 for the year,” Johnson said. “There were a lot of liquor stores that didn’t make money.”
In other business, the council:
• Approved 2020 rates, fees and appointments, including several additions as follows: Lindsey Groves, fire department reporting clerk, $500 annual salary as an independent contractor. Set reimbursement rates for meals and hotels – meals in-state breakfast $12, lunch $18, dinner $22 and out-of-state breakfast $15, lunch $20, dinner $25; hotels in-state $150, out-of-state $200. Fire service charges $500 minimum charge for the first hour and a maximum fee of $1,000. Included an employee rate of $45 per hour for public works issues on private property not involving equipment, each incident being billed at a minimum of one hour. And the council increased the bulk water rate to $15 per gallon.
• Each signed a disclosure of financial interests by a public official form, which lists all businesses or real property owned by the councilor or his/her family members.
• Approved increasing the fire contracts with area townships by 3 percent over three years.
• Approved the in-state and out-of-state travel policy for elected officials and city employees.
• Approved the first lease payment of $6,793.81 to Border State Bank for the 2001 fire truck.
• Approved Johnson’s request to join the Minnesota Cooperative Purchasing Venture program, which allows the city access to state-negotiated rates to purchase vehicles and other equipment.
• Discussed redefining and updating duties for public works director. 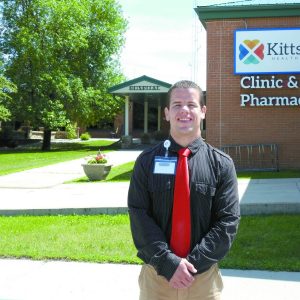 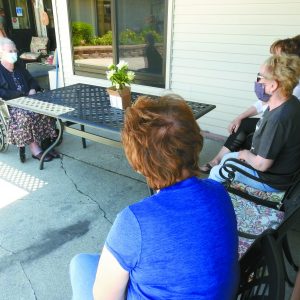 Pastors emphasize:  People are the church 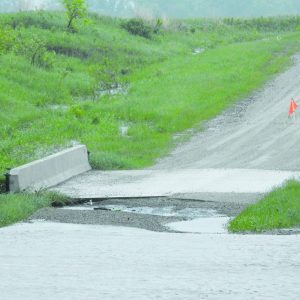 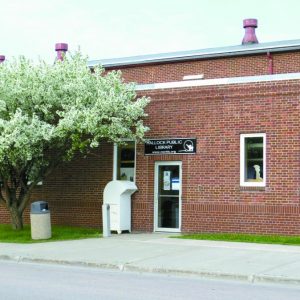