ROSEAU, MN – Representative Dan Fabian, R-Roseau, announced Monday that he will not be running for re-election this year, after nine years in the State Legislature. First elected in 2010, Rep. Fabian has been a leader on issues important to Greater Minnesota throughout his tenure and served as chair of the Environment and Natural Resources Finance Committee from 2017-2018. Rep. Fabian released the following statement regarding his retirement.

“During the past nine years I have had the great honor to represent the incredible people in District 1A. It has been one of the most rewarding and enjoyable experiences in my life. The amazing support and new friendships of my constituents mean so much to me.

The past few months I have been thinking about the future and in that I have decided not to seek re-election in 2020. This has been a very difficult decision, largely because of the tremendous support that so many people express to me on a near daily basis. Adding to the difficulty is the fact that I enjoy giving voice to the great folks who sent me to St. Paul. I am eternally grateful for the support I have received, and over the next several months I will continue to work for the people just as I have over the past years.” 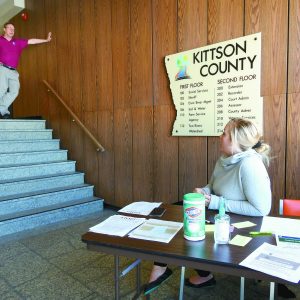 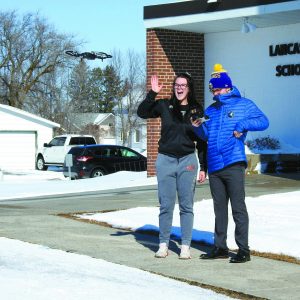 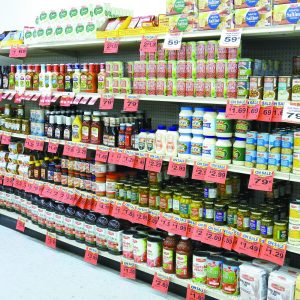 ‘It’s about better service for everybody’

‘It’s about better service for everybody’ 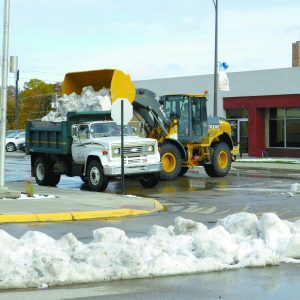