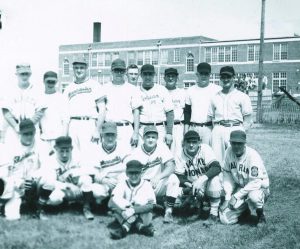 If anyone knows who the ? are – please feel free to share with us!! 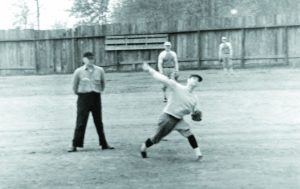