By Anna Jauhola
Gabriel Mooney has a passion for independently owned healthcare.
He has spent the last several years working his way up healthcare management in Baudette, Roseau and Greenbush. He began as a dietitian in Baudette, oversaw several departments in Roseau’s LifeCare Medical Center and managed the Altru clinics in Roseau and Greenbush.
On June 15, Mooney made the move to become Kittson Healthcare’s new CEO.
“I’ve had my eye on this job for a while,” Mooney said. “It’s the closest hospital to home. For that matter, I really consider it home.” 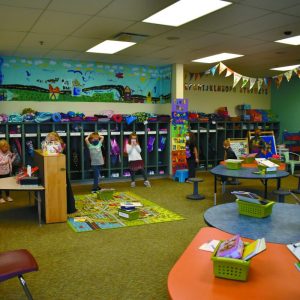 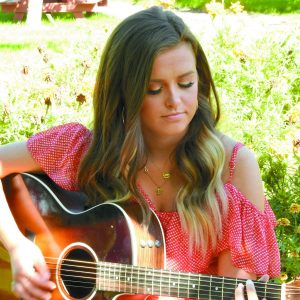 ‘Music is where my heart lies’