Editor’s Note: These stories are provided to inspire you to write your family business and town history for an upcoming Kittson County history book. Watch for more information about the book and how you can volunteer to help in upcoming issues of the Kittson County Enterprise. 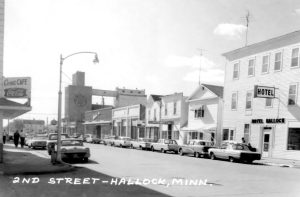 William M. Krumholz came to Hallock from Arcadia, Wis. His parents came from Germany and they had a family of 10 boys and three girls. Bill, as he was so known, arrived here in 1905 and being a barber by trade opened up his first shop in Taft’s Café. He also operated the Little Gem Theatre, which stood where Melin’s furniture store now stands.
In 1919, he built the theatre. The big opening of the new Grand Theatre was in November 1920 with a Grand Ball in which over 200 couples were present from all parts of the county to enjoy the gala event. The opening movie picture was “Rebecca of Sunny-Brook Farm.” The piano was played during the entire movie as these were silent films in those days. Any child who didn’t have the price of a theater ticket was always admitted by Bill.
He had his two-chair barber shop in this theater building. Closing of the bank in 1926 made his next move in buying Hotel Hallock in 1927. It was his privilege and pleasure to serve the public for the next 17 years. Every room was completely renovated and running water was brought to each room. He also installed a new steam heating plant. Bill operated his barber shop in connection with the Hotel. He would take many children off the streets and give them free haircuts especially at Christmas time. The Krumholzes always made people welcome in their home and Hotel. It truly was a “Home Away From Home” for any and everyone.
Bill was one of Hallock’s live-wire businessmen. Throughout his life he took an active part in sports and was an officer in the baseball club, golf club, curling club and hockey team. He umpired baseball games and refereed hockey games in the large area of northern Minnesota and North Dakota. He was chief of the fire department, secretary of Lions, secretary of the Kittson County Fair Board, president of the Greenwood Cemetery Association, a member of the First Presbyterian Church and mayor of Hallock. He was instrumental in the building of the skating and hockey arena. Through his efforts, much was done to further the better interests of the city.
Bill loved children and always had their entertainment at heart. He erected a toboggan slide, 20 feet high, and a large skating rink back of the hotel on his vacant lot for the young boys and girls. This rink was lighted with colored lights and decorated with streamers and balloons. Carnivals were held with prizes for all. Their warming room was the hotel kitchen.
Boys played hockey after school on this rink and the little pre-schoolers learned to skate in the afternoons. Every Fourth of July was a big celebration behind the hotel. People came from miles around to see the spectacular display of fireworks. Bill saw to it that every child there had sparklers to enjoy.
In June 1915, he married Florence Erickson, oldest daughter of Mr. and Mrs. E.W. Erickson of Northcote. The Erickson family life dates back to early pioneer days.
Mr. and Mrs. Krumholz have three children living: Helen, Mrs. Emmett N. Berg of Hallock; Bill, married to Lillian Schrader, living in Hallock. They have a daughter, Maxine Helen Pollard and a granddaughter, Dina Marie of Minneapolis; and Dr. Robert married to Phyllis Johnson, living in Austin, Minn. They have two children; Robert and Barbara of Vail, Colo.
A fourth child, Maxine Mae, passed away at the age of 3 in 1928.
Mr. William Krumholz passed away in January 1944. The family carried on his work with the help and good will of all the businessmen and their friends. 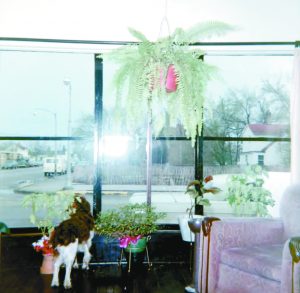 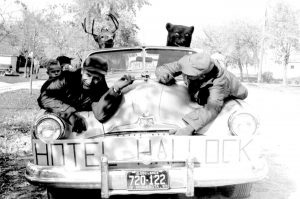 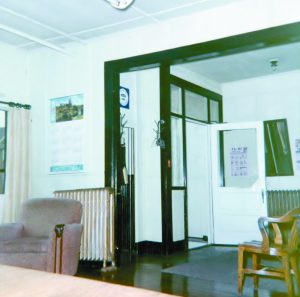 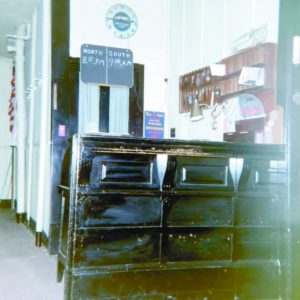 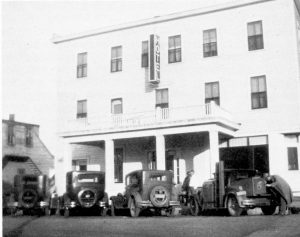 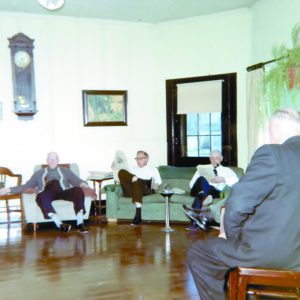 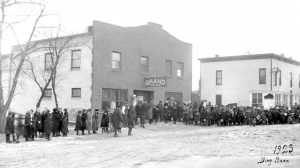 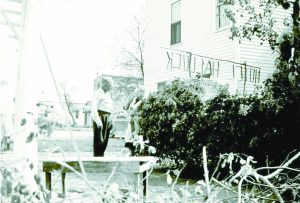