By Mark Johnson, coach
KCC 55 – NF 54
The Bearcats put the bus away for a week and played two North Border Conference games in Lancaster on Monday, Jan. 17 against the Northern Freeze and Thursday, Jan. 20 against the Warroad Warriors. Neither game would be for the week of heart.
KCC got off to a decent start against the Freeze on Monday night. In fact, they held a 17-10 lead midway through the first half of play and appeared to be in control of the game. The Freeze had different plans and chipped away at the lead and eventually overtook the Bearcats to hold a 29-26 lead at the break.
The score remained tight for much of the second half of play. The Bearcats held a 41-40 lead with 8:03 left in the game, but the tide turned and over the next 7:28 the Freeze outscored KCC 14-7 and had a 54-48 lead with 35 seconds left in the game. In those final seconds, the Bearcats pulled off the improbable.
All it took was a drive to the basket for a layup, a steal and assist for a layup, a three-point shot from the baseline, and a final defensive stop to see KCC complete the comeback and claim the 55-54 win in the final seconds of play.
The girls never quit. They did and incredible job of finding a way to get the job done. In those last 35 seconds, every player made a critical play at one point or another. Good things happen when no one stops playing.
Scoring leaders: Ella Olson 20, Morgan Turn 17, Cheyanne Scalese 13, Jenna Davis 3, Elsa Steen 2
Rebound leaders: Elsa Steen 5, Morgan Turn 4, Emma Sjostrand 4
Assist leaders: Jenna Davis 15 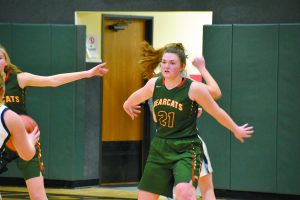 ELLA OLSON playing defense here against a Northern Freeze player. Olson scored 20 points to lead the Bearcats to a 55-54 win over the Northern Freeze in Lancaster Jan. 17.

KCC 56 – Warroad 46
The Bearcats returned to action on Thursday, Jan. 20 in Lancaster against the Warroad Warriors. Even though the final score turned out to look like a comfortable margin of victory, the journey to the destination was not so easy.
Similar to the game earlier in the week, KCC got off to a decent start, controlled most of the first half and held a 25-18 advantage. The last 3:39 favored the visiting Warriors as they closed the half on a 9-4 run and cut the Bearcat lead to 29-27 at the break.
KCC came out in the second half and immediately rebuilt their lead and held a 37-29 lead just 2 minutes into the second half and appeared to be on a path to push the lead to double digits. However, the Bearcat offense went stagnant and didn’t score a single point in the next 7:38. Over that same stretch the Warriors dumped in 10 points of their own and claimed the lead at 39-37.
The good news is, what goes dormant can eventually wake up. The Bearcat offense did just that and finished the final 8:09 of the game on a 19-7 run and secure the 56-46 win and move their season record to 7-5 winning seven of their last nine games.
This team finds ways to get the job done. It isn’t always easy on the heart, but it does make for exciting moments and finishes. It was a challenging week, but the team hung in there and refused to give up.
Scoring leaders: Morgan Turn 25, Ella Olson 21, Cheyanne Scalese 6, Emma Sjostrand 4
Rebound leaders: Ella Olson 10, Cheyanne Scalese 6, Jenna Davis 5
Assist leaders: Jenna Davis 13, Cheyanne Scalese 5 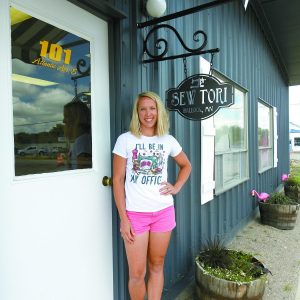 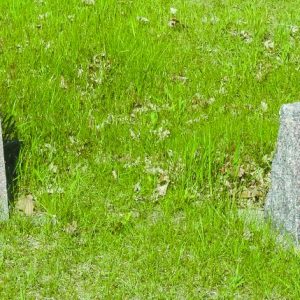 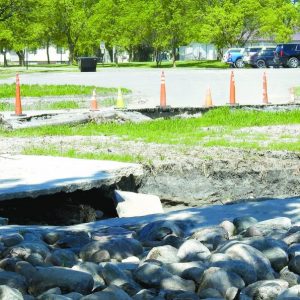 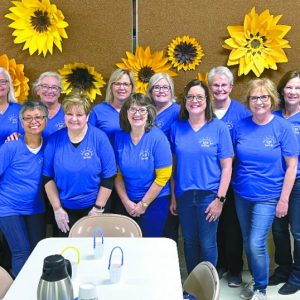