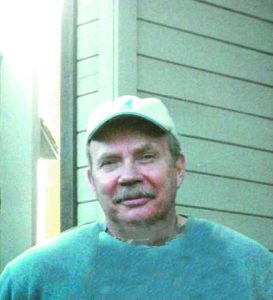 Dr. James R. Jansen, 76, of Los Alamitos, Calif., passed away on Jan. 1, 2022.
He was born in Hallock, Minn., on June 26, 1945, to James and Eleanor (Uthus) Jansen. The family moved to Anaheim, Calif., when Jim was 6 years old.
Later on, he graduated in a class of 700 students from the California State University at Long Beach, Calif.
Upon his high school graduation, he got his veterinary degree from the Ghent University in Belgium., which consisted of the following degrees: B.A., M.A., B.V.Sc. and DVM.
Jim owned two animal clinics, both named Jansen Animal Hospital, one in Torrance, Calif., and one in Ridgecrest, Calif. Jim also owned and flew his own small aircraft.
Jim leaves behind: brother, Robert; sister, Elizabeth; daughters, Johanna and Christine; and son, James III.