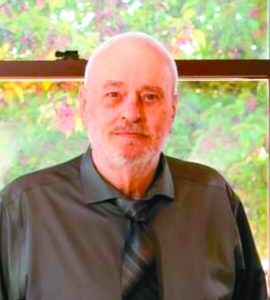 Chester (Chet) Sollund Jr., 79, of Mt. Morris, Mich., passed away Friday, Dec. 30, 2022, at McLaren Flint Hospital with his family by his side.
Chet was born in Kennedy, Minn., on Feb. 19, 1943, to Chester and Gladys (Bakko) Sollund. He was educated in his hometown of Kennedy and graduated in 1961. He met and married the love of his life, Lila Fast, on May 29, 1964. They moved to Michigan in 1966, where he began his career at General Motors Metal Fab working as a carpenter, until his retirement in 1996.
Spending time with his family is what Chet enjoyed the most. He was a simple man and enjoyed the little things in life, which included fishing and duck hunting with his children. He could often be found playing poker with his sons and Go Fish and solitaire with his grandchildren. He sure enjoyed beating his sisters at card games while vising in Minnesota. His family meant the world to him, and he will be greatly missed.
Left to cherish his memory is: his loving wife of 58 years, Lila Sollund; children, Bill (Laurie) Sollund, Jeffrey Sollund, Matthew (Christa) Sollund; six grandchildren, Lindsey, Eric, Alexis, Mason, Rileigh and Rowan; one great-grandson, Connor; five sisters, Shirley (Gale) Quiner, Dorothy Anderson, Peggy (Jerry) Holte, Betty White, Beverly (Dan) Mosher; brother-in-law, Darrel Boie; several nieces, nephews, relatives and friends.
Chet was preceded in death by: his parents; grandparents; one sister, Bonnie; niece, Shannon Sollund; nephews, Ryan Holte, Gregory and Scott Quiner.
In accordance with Chet’s wishes, cremation has taken place. There are no further services scheduled at this time. Expressions of sympathy may be placed on his tribute page at martinfuneralhome.com. 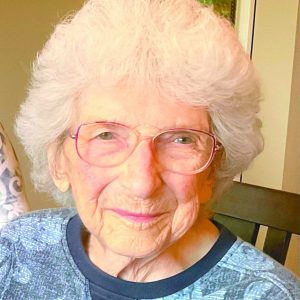