By Mark Johnson, coach
KCC 69 – Warroad 45
The Bearcats girls basketball team played only one game last week. They hosted the Warroad Warriors on Thursday, Feb. 18 in Lancaster. It was only the third North Border Conference game of the year for KCC and a win kept them undefeated in conference play and alive for the conference championship. Five of the Bearcats’ remaining seven games are conference contests.
The Warriors came to play and made the Bearcats work to earn a win. KCC jumped out to a quick 8-0 lead, but the Warriors responded and scored the next 9 points to take the single-point advantage. They two-team exchanged baskets for a few possessions until the Bearcats were finally able to get a slim two-possession lead and managed to hold that lead at 33-27 at halftime.
The second half of play favored the home team as KCC held Warroad to 18 second-half points, while doubling them up on the offensive end of the floor with 36 points of their own. The Bearcats did a better job in the second half of being active on the offensive glass and extending possessions. They also took advantage of their opponents’ turnovers and converted those opportunities into 14 second-half points.
The Bearcats ended the evening with a 69-45 win, their third win in a row, and evened their overall season record at 5-5.
No one will say it was a thing of beauty, but not all games lend themselves to that description. The game itself struggled to have a flow. The teams combined to shoot 63 free throws, which by itself can kill the flow to a game. We also combined to commit 52 turnovers. When you put those two things together, it makes for an ugly game.
However a game gets described in the end makes very little difference. The difference is if a team makes enough collective plays during the contest to have an advantage. We did that. The girls hung tough, lived through the mistakes and made more than enough plays to have the advantage and get the 69-45 win. They found a way to get the job done. 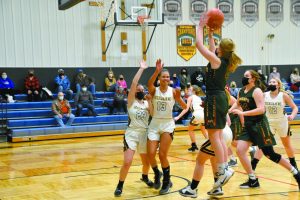 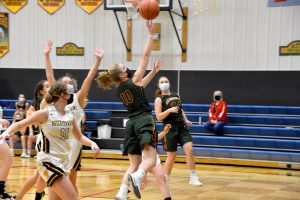 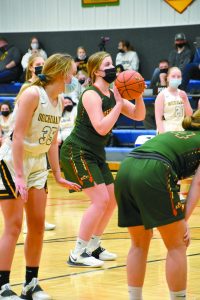 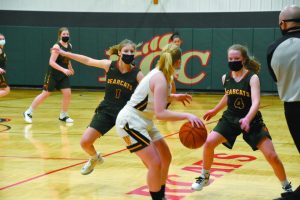 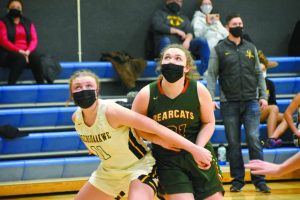 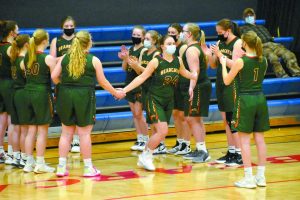 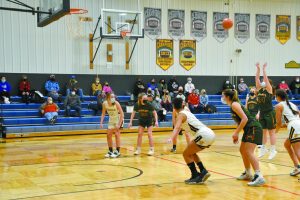 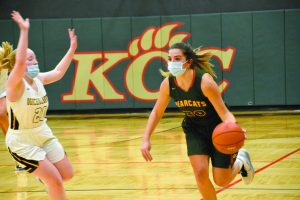 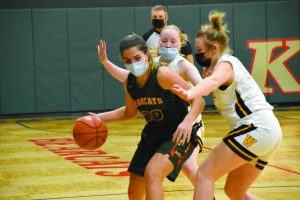 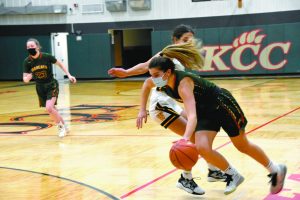 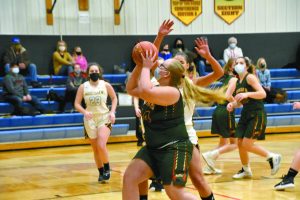