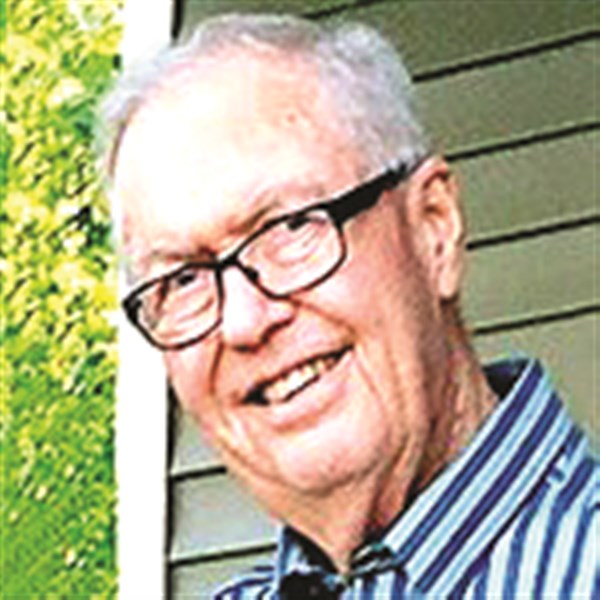 Lowell Andrew Anderson entered into the arms of his heavenly father on December 21, 2015 at the age of 78, after a nine month battle with bladder cancer.
Anderson was born in Hallock, Minn. where he graduated from Hallock High School in 1955. He went on to Bethel University and St. Paul Bible College. He worked the majority of his life farming his land in Clow Township. He was a great, hardworking man and a wonderful husband, father, grandfather and friend; he always had a smile and willingness to lend a hand to anyone in need. He will be deeply missed by those who knew him.
Survived by his wife of 58 years, LaVonne; three sons, Christopher, Peter (Rochelle), and Andrew (Lynn) Anderson; daughter, Angela (Dominic) Gallagher; daughter-in- law, Pam Anderson; eight grandchildren: Nicole (John) Eells, Rachel Anderson, Sara (Tim) Carlson, Quintin and Brooke Barnheiser, Finian Gallagher, Bella and Axel Anderson; five great grandchildren: RoseLin and Luther Eells, Noah and Emma Carlson, Elijah Anderson; two sisters, Ann (John) Kerr and Marion Anderson; many other friends as well as relatives.
He was preceded in death by parents; parents-in-law; brothers-in-law; and two children: Steven and Tammy.
Memorial Services were held Tuesday, Dec. 29, 2015 at 11 a.m. at Westwood Community Church, Excelsior, Minn. Visitation was held one hour before the service at Westwood.
Huber Funeral and Cremation Services Excelsior Chapel was in charge of the arrangements.