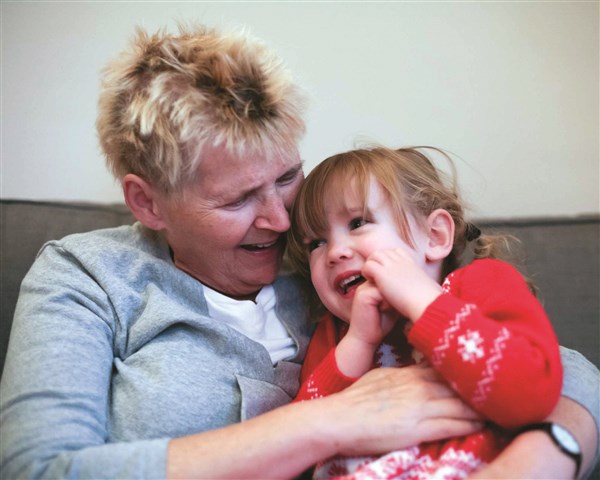 Patricia Anderson, 68, Culver City, Calif., passed away Monday, November 23, 2015 at Kittson Memorial Healthcare Center, Hallock, Minn.
Patricia Gunnarson was born August 21, 1947 to Glen and Corrine Gunnarson in Kennedy Minn. She lived on the farm until she enrolled at Gustavus Adolphus College, St. Peter, Minn.
After college, she moved to Los Angeles, Calif., where she pursued her career and started a family. Patricia married Patrick Anderson in 1976. They raised one son, Richard. After she and Patrick separated in 1990, Patricia cultivated her independence. She lived in California until 2013, when her health brought her back to Minnesota to be closer to family.
Patricia loved to work and to play. She was devoted to her career at AGFA Corporation as a computer programmer, and she was beloved and respected by her colleagues. Patricia was an avid traveller. She took every opportunity she could to see the world and share those experiences with others.
Patricia is survived by her son, Richard; daughter-in-law, Tara Lynch; granddaughter, Greta; brother, Michael; sister, Pamela; and many loving relatives.
Memorial services were held Saturday, January 9, 2016 at 11 a.m. in Maria Lutheran Church, Kennedy, Minn. Pastor Kathy Levenhagen, presiding; special music was provided by Patti Swanson and Dwight Nelson.
Austin Funeral Chapel, Hallock, was in charge of the arrangements.