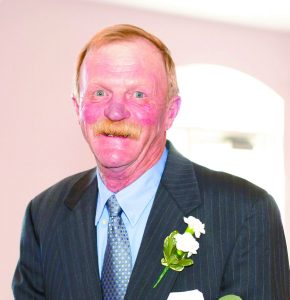 Daniel Egnar Finney, St. Vincent, Minn., passed away peacefully on Tuesday, Nov. 30, 2021, due to complications from a broken heart.
Dan was born on Aug. 27, 1952, the second son of Burton and Dale (Gunnarson) Finney. He grew up on the family farm in rural St. Vincent and attended school in Humboldt, Minn., graduating in 1970. After high school graduation, he attended Area Vocational School in Canby, Minn., and trained as a construction electrician.
Following school, Dan returned home to the farm and started what became a 50-year partnership in production agriculture with his brother John. In the early years of farming, there were some fairly lean times, and Dan worked several winters for Controlled Environment in Pembina, N.D., as well as erecting steel bins and buildings in the summer. He also drove bus for the Humboldt-St. Vincent School District for 10 years, and very proud that he only ditched it once.
On June 27, 1981, Dan married Deborah Balken at her family’s home in Pine River, Minn. Following their marriage, they moved back to the farm where Deb resumed her career as a school teacher, and Dan continued farming. On April 12, 1990, their only child, a son, Bryant was born.
Dan was always a pretty fair athlete. In high school, he was a good basketball and football player. His senior year, the football team was conference champions with Dan at wide receiver.
Following high school, he played rec league softball, Tuesday night golf in Pembina, and later started a 40-plus year love for the game of curling. He was a member of both the Hallock, Minn., and Emerson, Man., curling clubs as well as traveling the area to participate in many bonspiels. He was even featured, along with his teammates, as the lead article on the sports page of the Winnipeg Free Press for their curling prowess at the MCA Bonspiel. The MCA at that time was the world’s largest bonspiel with over 700 teams participating. When time allowed, he also enjoyed many fishing trips with his friend Darryl Younggren.
Being involved in the community was always important to Dan. He served on the St. Vincent Township board for over 40 years and was a long time member of the Joe River Cemetery board as well as serving on the board of North Kittson Rural Water. If there was a project that would benefit the local community, Dan was always available, whether with machinery or just a spade and his labor.
There was never a political discussion Dan didn’t enjoy. Being a bit left of center and with many of his friends being of the opposite persuasion led to many spirited conversations. He had the uncanny ability to pick up on the quirks of people and turn them into a humorous anecdote.
The land was always Dan’s true love. He enjoyed the smell of fresh tilled soil, the growth of all of the farm’s crops, especially his beloved sugar beets, and the harvest. Even when Mother Nature tried to dampen his spirits with mud and dryness, he was always optimistic that next year would be better. It was in the land that Dan found strength these last few years when his life was being torn apart with the disease and deaths of family and close friends. He could be seen morning and evening on his slow speed “drive abouts” where becoming one with the land granted him the solitude needed to face the challenges before him. Long live the memory of Dan Finney.
Dan leaves with his passing: his wife, Deborah; brother, John (Maureen) Finney; special niece, Kristen (Daniel Harvieux) Finney and their sons Jack and Roger Harvieux; mother-in-law, Dorothy Balken; brother and sister-in-law, Gordy (Angie) Balken and Eva (Bruce) Haber; as well as nieces and nephews.
He was preceded in death by: his parents; father-in-law, Gordon Balken; son, Bryant; and several very close friends.
A celebration of Dan’s life is scheduled for Saturday, June 11, 2022, at 3 p.m. in the Joe River Cemetery with fellowship to follow.
In lieu of flowers, donations in Dan’s honor can be made to the Hallock Curling Club or the Joe River Cemetery.
Austin Funeral Chapel, Hallock, is in charge of the arrangements. www. austinfuneralchapel.com. 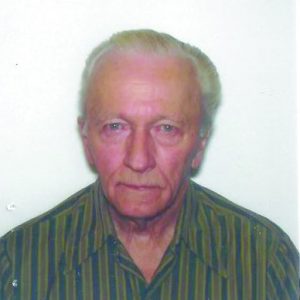 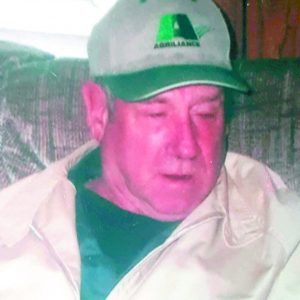 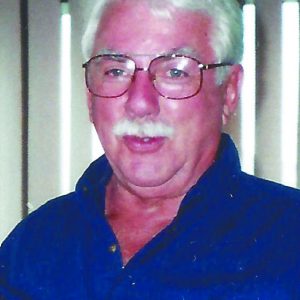 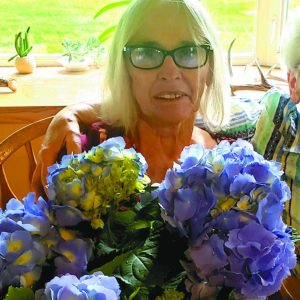 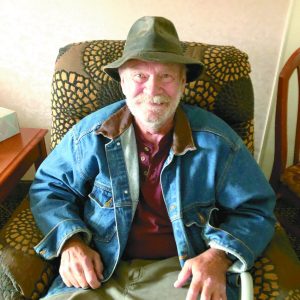