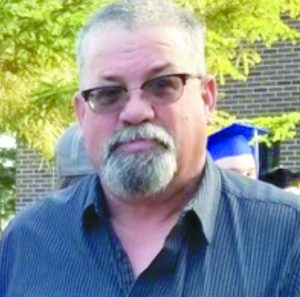 Brian Paul Weleski passed on Dec. 20, 2021, at age 61 on his home farm west of Lancaster. He was a loving husband, father, grandfather, brother, uncle, and friend. He believed in the simplicities of life. He enjoyed hunting, fishing, and spending time with his grandchildren being a human jungle gym and wrestling coach for them.
Brian was born Dec. 12, 1960, in Hallock, Minn. He was the third of six children to Claus and Betty Weleski (Beck). He never strayed far from the area where he grew up east of Lancaster near Caribou. He graduated from Lancaster Public School in 1979. He attended Northland Community and Technical College for welding. After he received his welding certificate, he worked on his grandfather’s dairy farm for a short time. He then worked for two years for Grunig’s in Badger as a farm hand. Soon after, he met Teresa Hlucny of Greenbush and they were married Oct. 20, 1984. The couple lived east of Lancaster for a short time as Brian worked for the elevator in Hallock.
Brian and Teresa purchased their family dairy operation west of Lancaster in 1987. They built a new house in 1998 on the property to make it their home. They milked cows side by side for 20 years until they sold the Holstein cows in 2003. He then started at Hanson Manufacturing until early 2021 and very recently switched to working at PODCO in Lancaster. Brian never liked to stay idle. He enjoyed helping his son, Barry, with his beginning beef cattle operation and fixing on the things that needed it. Brian believed in a hard day’s work and the fruits of his labor. He preached that you had to work for what you wanted. He was always willing to take the time to help or talk to anyone that needed it.
Brian is survived by his wife, Teresa, five children: Erin (Nathan) Shaw of Hawley, Jason (Danielle) Weleski of Lake Bronson, Barry (Merissa) Weleski of Lancaster, Tressa Weleski of Duluth, April Weleski of Lancaster, seven grandchildren: Brooklynn, Taylor, Allie, Ben, Henry, Jaxon, and Claire, and mother, Betty Weleski of Lancaster. He is also survived by a sister, Kathy (Richard) Levenhagen of Lake Bronson, and by his four brothers: Bruce (Carolyn) of Lancaster, Jim (Jan) of Lancaster, Robert of Bemidji, and Dustin (Paulette) of St. Cloud, and several nieces and nephews.
Brian is preceded in death by his father, Claus Weleski, and grandson, Matthew Shaw.
Funeral services were held Tuesday, Dec. 28, 2021 at 11 a.m. in Holy Rosary Catholic Church, rural Lancaster. Interment was in the Holy Rosary Cemetery. Visitation was held at the church for one hour prior to the service.
Austin Funeral Chapel, Hallock, was in charge of the arrangements. www. austinfuneralchapel.com 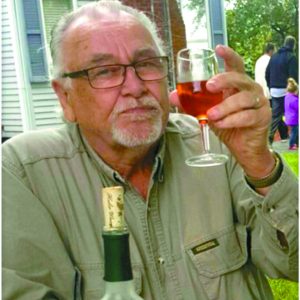 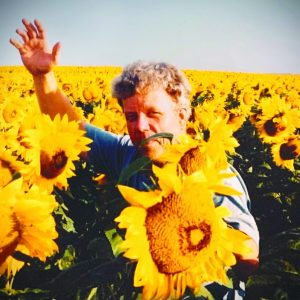 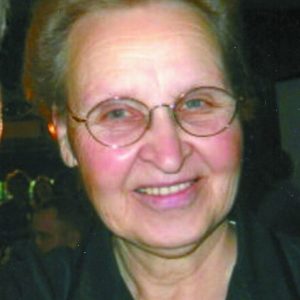 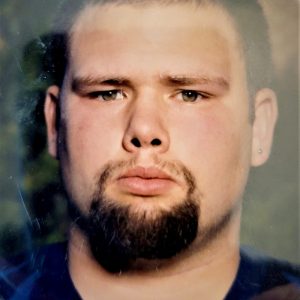 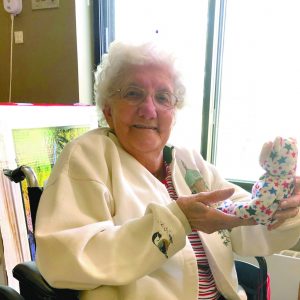