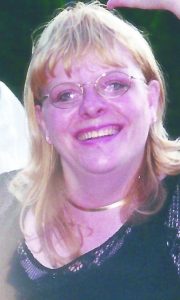 Amy Wigand, 49, of Hallock, Minn., and formerly of Kennedy and Moorhead, Minn., passed away at her home on Thursday, May 26, 2022.
Amy was born July 11, 1972, in Hallock to Daniel R. and Nancy (Peterson) Lundberg. She was baptized at Red River Lutheran Church and raised in the Lutheran faith at Maria Lutheran Church in Kennedy. Amy attended Kennedy Elementary School and graduated from Kennedy High School in 1990. She attended Thief River Falls Community College, Bemidji State University and as recent as 2014 completed an associate’s degree from Ultimate Medical Academy studying medical coding and billing.
Amy worked at various businesses in northwest Minnesota including Anderson Pharmacy, the Eagles Club and Cenex. She also worked in Fargo, N.D., at US Bank in the credit card department and at Noridian Administrative Services as a claims adjuster. Amy loved books, babies and bingo. She also loved flamingos, dachshunds, the Minnesota Wild and was a great Packers fan.
Amy had a true “spirit of adventure,” which led her to parachuting out of a plane to celebrate her 30th birthday and she also had the thrill of zip lining with her daughter in downtown Las Vegas.
Amy is survived by: her daughter, Kjersten; parents, Dan and Nancy; a sister, Jennifer and her daughter, Mackenzie; along with several aunts, uncles, many cousins and friends.
She was preceded in death by: her paternal grandparents, Roger Lundberg and Clarice Lundberg Kutcher; maternal grandparents, David and Martha Peterson; a cousin, Samuel Lundberg; and her ex-husband, Erick Wigand.
A celebration of life will be held on Monday, July 11, 2022, at 11 a.m. in Maria Lutheran Church in Kennedy. Visitation will be held at the church for one hour prior to the service.
Austin Funeral Chapel, Hallock, is in charge of arrangements. www.austinfuneralchapel.com. 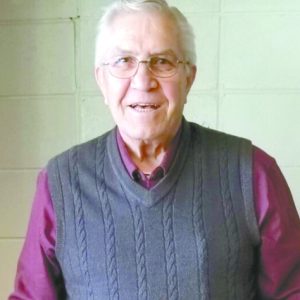 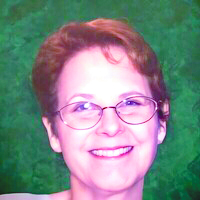 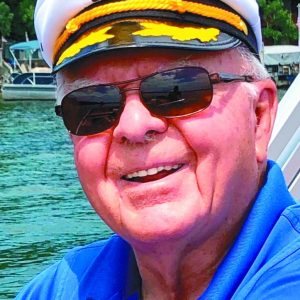 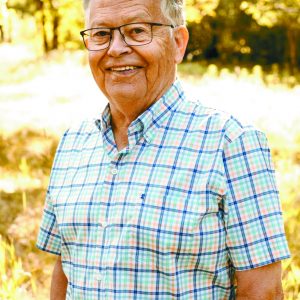 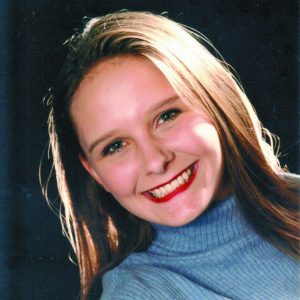