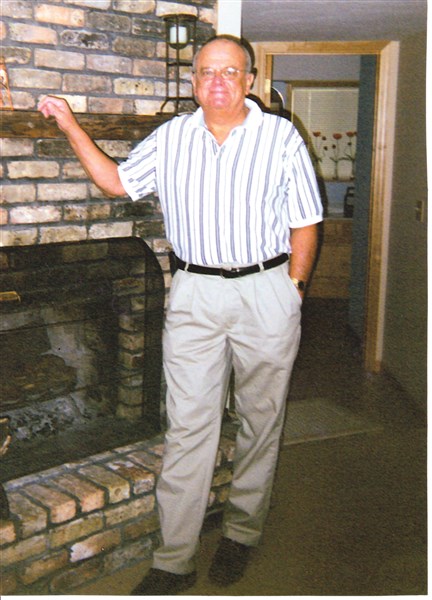 James (Duffy) Andrew Feick, 71 passed away Monday, Sept. 26, 2016 at Twin Rivers Golden Living Care Center in Anoka, Minn. after several year’s struggle with health issues.
Duffy was born in Hallock, Minn., on April 18, 1945 to Earl ‘Bud’ and Jean (Fleming)?Feick.
He split his time between his home in Prior Lake, Minn. and Mesa, Ariz. He lived life to the fullest and his great spirit drew family and friends to him.
Duffy is survived by his sister and brother-in-law, Richard and Peggy (Feick) Cosley, significant other Marilyn Doering, sister-in-law, Gwen Feick, five nephews and their families.
Duffy was preceeded in death by his parents, two brothers, and nephew Brady Cosley.
A celebration of life will be held at a later date.